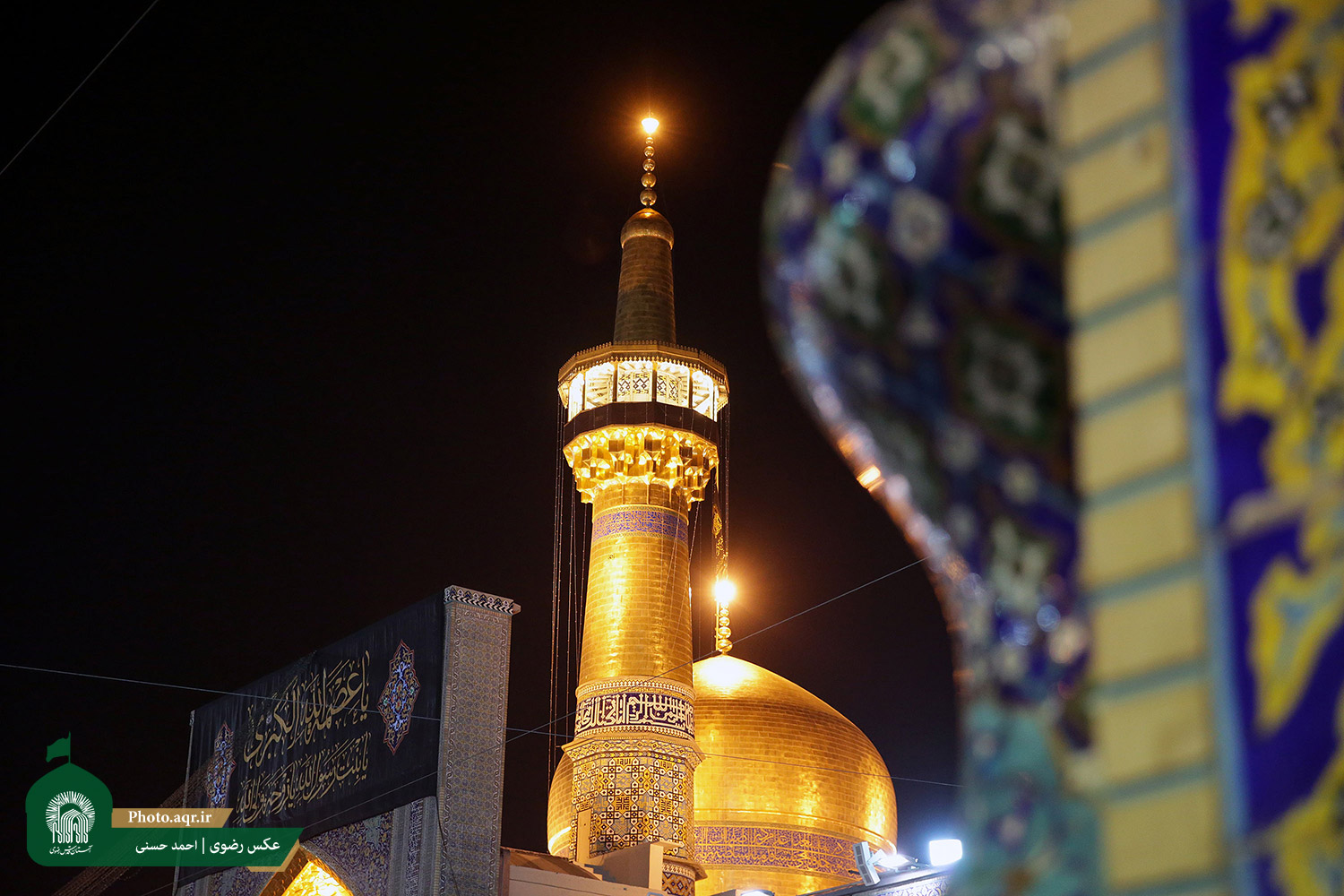 Haj Aliakbari was addressing a small group of high school students in Imam Reza (AS) holy shrine’s Dar al-Quran who had gathered to participate in a mourning ceremony held on the occasion of Hazrat Zahra’s (SA) martyrdom anniversary. “Hazrat Zahra is the founder of all movements throughout Islam’s history”.
He went on to say: “Hazrat Zahra’s (SA) rising is more inspiring than any other movement when it comes to freedom-seeking, dignity seeking and promotion of Islam”.
Noting that Ashura movement has been very effective in changing history of Islam, Haj Aliakbari said: “This shift of process inspired by the tragedy of Karbala was in a way that all subsequent risings were formed by modelling it”.
Introducing Imam Hossein’s (AS) movement as an offspring of that of Hazrat Zahra (SA), Hoj. Haj Aliakbari added: “This fact originates from great status, unique character, moral, theosophical, and scientific qualities of Hazrat Zahra (SA); that’s why she is considered as an honour for Islam and a model for all the humanity”.
Elsewhere in his remarks, he referred to the sense of relation existing between Hazrat Zahra (SA) and her followers. “Prophet Muhammad (pbuh) says in a tradition that “Ali and I are fathers of this Ummah”. It can be understood from this valuable tradition that the Prophet (pbuh) describes the relation between himself and his followers an emotional one replete with kindness and intimacy”.
Referring to the great position of Salman in Prophet’s (pbuh) family, he added: “Salman Farsi is a real honour for Iran because he was highly respected by Hazrat Ali (AS) and Hazrat Zahra (SA)”.
Addressing teenagers and young people directly, Haj Aliakbari said: “The more you get close to Imam Ali (AS) and Hazrat Fatima (SA) in terms of ethics, thought and practice, the closer relations to this holy family you will achieve. Doing so, you’ll become like their children”.
Hoj. Seyyed Ali al-Mousavi, head of Beirut’s Educational and Cultural Texts Center and Hoj. Seyyed Hashem al-Heydari, the cultural chief of Iraq’s Hashd al-Sha’bi were two other speakers of the ceremony whose lectures on the role of Haj Qassem Soleimani information of Islamic resistance were shown in the form of video clips.
Reciting words and eulogies in praise of Hazrat Zahra (SA) and Haj Qassem Soleimani was also performed at this special ceremony in which all health protocols were fully observed.