“I love the Quran” program to hit country’s holy shrines 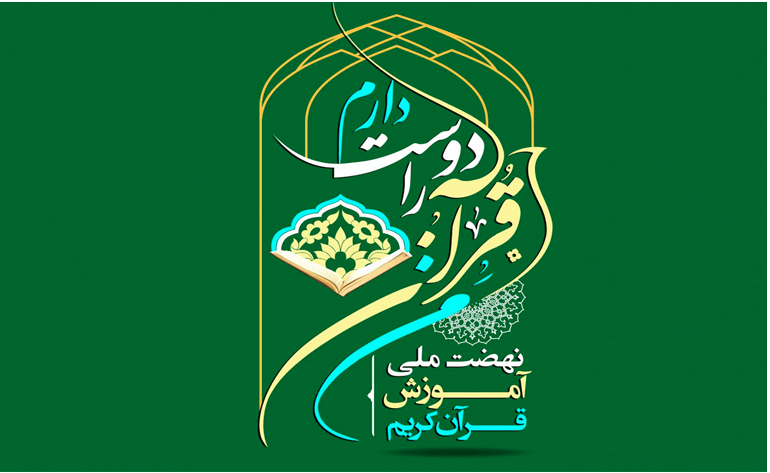 A national program to spread the Quranic culture called “I love the Quran” will be held in the holy shrines across the country, say Hoj. Massoud Mirian, Astan Quds Razavi’s director of the Holy Quran Center.

“The national movement for teaching recitation of the Quran, with the focus on Imam Reza (AS) holy shrine, will be held in holy shrines and well-known sacred tombs throughout the country in cooperation with the Ministry of Culture and Islamic Guidance, Dar al-Quran al-Karim and the Endowment and Charity Organization,” he noted.
This program is supposed to be held in the holy shrines of Hazrat Fatemeh Masoumeh (SA), Hazrat Ahmad ibn Musa al-Kazem (AS), Hazrat Abdolazim Hassani (AS), Jamkaran Holy Mosque, the mission of the Revolution’s Leader in Hajj and Pilgrimage Affairs and well-known sacred tombs.
“Information on this program will be available through virtual networks, IRIB and the holy shrines of the country, and at least one million people aged eight and over are expected to learn the correct style of Quran recitation, virtually and in a self-taught way,” he commented.