Imam Reza (AS) era marks the development of rational interpretation 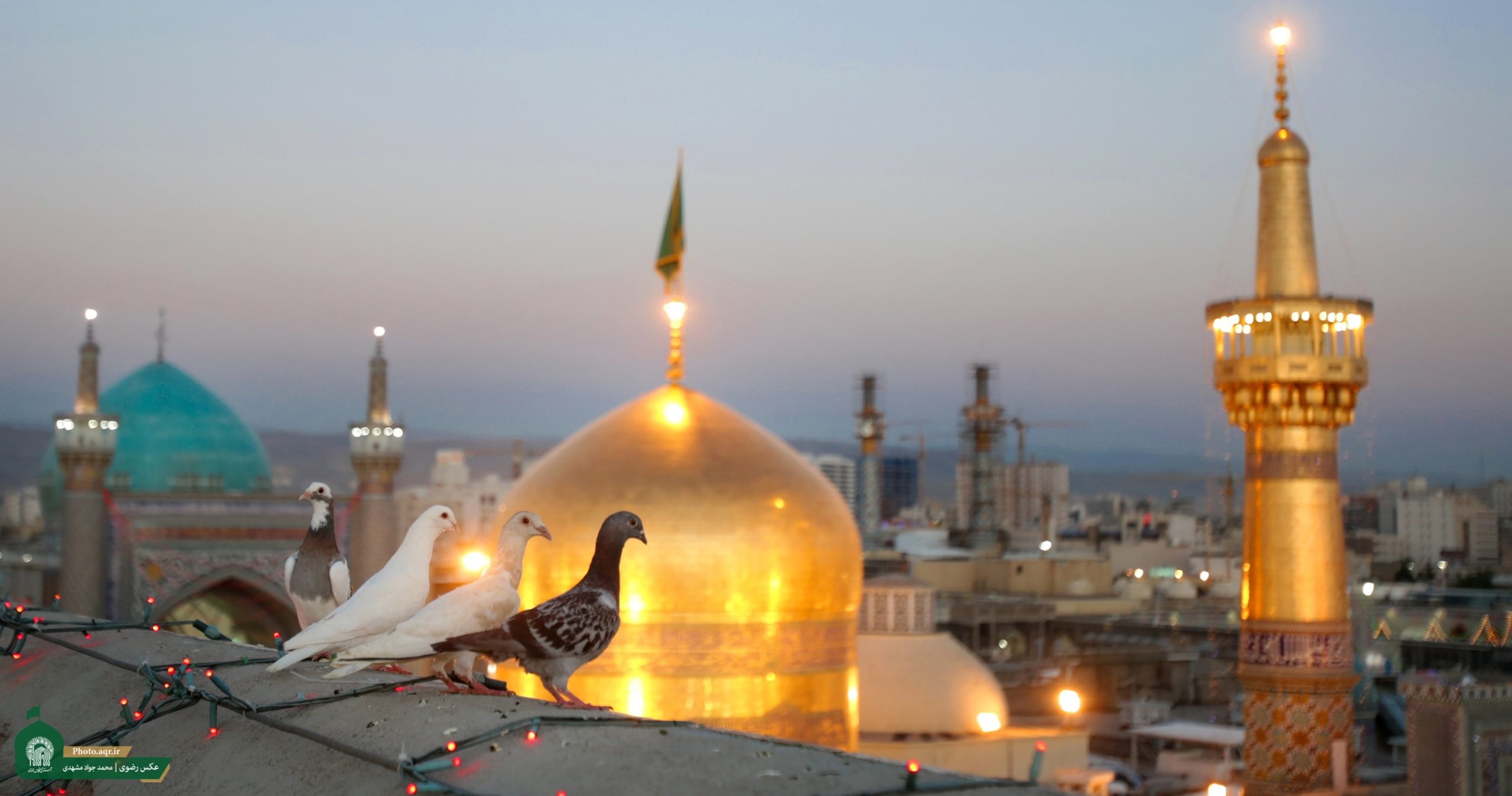 Rational interpretation was expanded in the period of Imam Reza (AS) when he explained the philosophy and wisdom of the religious laws while having rational debates with the opposition thinkers.

Hoj. Mohammad Abdollahi, an Associate Professor of Farabi Campus, University of Tehran, said the above in a meeting on “Revelatory Rationality in the Hadiths of Oyoun al-Akhbar al-Reza (AS)” organized by the Astan Quds Razavi’s Islamic Research Foundation in Qom. “Dividing rationality into theoretical and practical rational sciences does not mean the existence of two separate pearls of wisdom; rationality is rather the use of reason in the position of theory and action which has a known mechanism. The wisdom first understands the principles, then the axioms, and then theories.”
He pointed out that in the book of Oyoun al-Akhbar al-Reza, Imam Reza (AS) has used the word Hojjat for the reason, and in the words of the Infallible Imams (AS), reason has been defined by its use and function which is more useful for people.
Noting that revelation has been added to rationality in religious teachings, he added, “Islam does not deem instrumental, secular, communicative and critical rationality sufficient because they lack the capacity to offer ways for understanding the essence of God, the details of religion and the unseen world, so it must be used in conjunction with revelation.”
Abdollahi recounted that Muslims in the period of Ma’mun were caught in extreme rationalism that caused intellectual chaos in people, so they turned to Imam and while dealing with unruly and extremist rationalism, he led people to moderate rationalism, i.e. encouraging the use of reason in science, theory and practice.
“There is a difference between wisdom and the cause of the religious laws and Imam Reza (AS) made the laws rational by expressing their wisdom and used the rational method in his debates,” he remarked.