On the fourth of Sha’ban, the universe was illuminated by the birth of the moon of Bani Hashem (a.s) 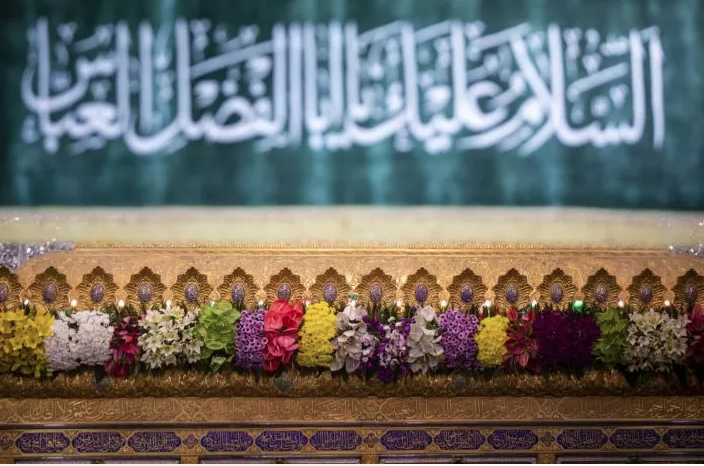 In the fourth of the holy month of Sha’ban, the moon of Bani Hashem, al-Abbas son of Ali (peace be upon both of them) was born, and with his birth loyalty and brotherhood have seen light, the banner of the Hashemi pride and Alawi ardour has flattered and the joy and happiness waves filled the homes of the prophecy house. Their bright moon has enlightened the world with his virtues and exploits, adding to the Hashemites immortal glory thanks to his sacrifices for the sake of this religion and as redemption of the infallible Imam, to whom we are obliged to obey, the Master of the youth in Paradise, Aba Abdillah al-Husayn (peace be upon him). Al-Abbas (peace be upon him) is the symbol of the Championships, sacrifice and redemption.

Each time we read his Ziyarat we say: “I testify, and call Allah to witness, that you abided by the same course that was taken by the warriors of (the battle of) Badr and the strivers for Allah’s sake who sincerely served Him in the battlefields against His enemies, did their bests for supporting His disciples, and defended His intimate ones. So, Allah may reward you the best, the maximum, the most abundant, and the most conclusive reward that He may give to anyone who fulfills his homage, answers the call (of the religion), and obeys his (divinely elected) leaders…”