Religious Affairs Department: We distributed thousands of publications to visitors during the Ziyarat Arba’een. 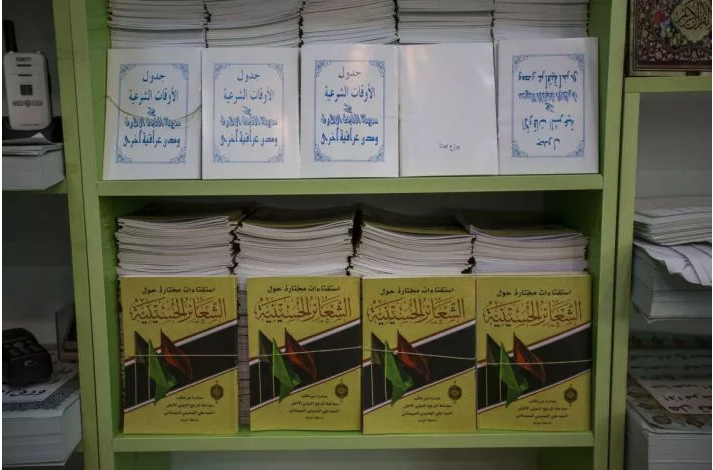 The Religious Affairs Department of the al-Abbas’s (p) Holy Shrine announced that it has distributed thousands of publications, which varied between booklets, pamphlets, and brochures, to visitors through the reporting stations that it opened during the Ziyarat Arbaeen.
The head of the Religious Reporting Division in the aforementioned department, Mr. Muhammad Abdullah Al-Mousawi, told Al-Kafeel Network: The work of the reporting stations was not only limited to answering religious and ideological questions and guiding the visitors of Arba’een, but there was another activity of same importance, which is the distribution of publications that contribute to the religious and ideological education of the visitor.
Al-Mousawi added: The publications that have been distributed relate to the occasion of the Arba’een, its objectives, and how to invest it in the optimal way, and some of them are of general educational issues, such as issues related to tribal rulings, issues related to the veil [Hijab], teaching prayer and issues related to the Hussaini rituals.