The media of the al-Abbas’s (p) Holy Shrine launches the program (Ya Kashif al-Karb) enabling the callers to perform the Ziyarat Arba’een directly. 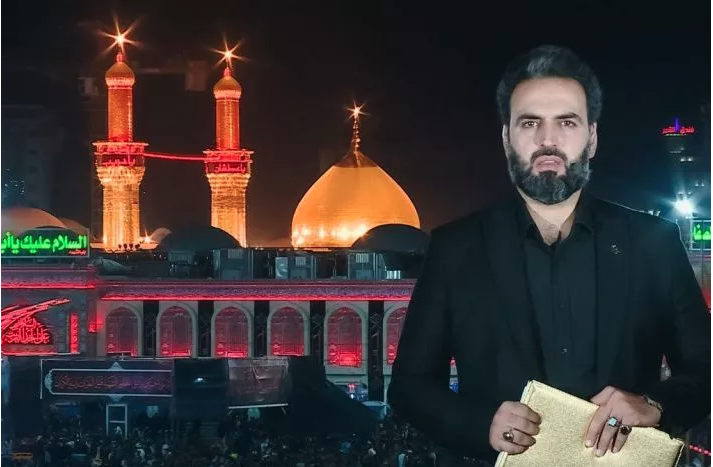 The Al-Kafeel Center for Artistic Production, affiliated to the Media Department in the al-Abbas’s Holy Shrine, launched the program (Ya Kashefa al-Karb) to perform the Ziyarat on behalf of everyone who could not be honored to perform the Ziyarat Arba’een rituals during this year, as a result of the repercussions of the spread of the Corona epidemic that prevented them from making this blessed Ziyarat, by receiving calls and messages from anyone wishing that from inside and outside Iraq.
The program is broadcast daily from nine o’clock until eleven o’clock from the roof of the holy shrine of Aba al-Fadl al-Abbas (peace be upon him), and it receives calls through the program directly or via the WhatsApp application through the following numbers:
009647821611120
009647703788789
The department also invited the channels wishing to broadcast it for free and without Logo (Clean) through the following data:
Ip tv frequency
rtmp =
rtmp: //173.212.209.197: 1935 / abbas / live
Satellite frequency:
Satellite: Eutelsat 7A at 7.0 East (W3A)
DOWNLINK: 12680.200 H
MOD: DVBS2
QPSK
FEC: 5/6
Sr: 3250
HD / MPEG-4